Nestled south of the Yucatan Peninsula (Mexico), east of Guatemala and separated from Honduras by the Gulf of Honduras, Belize was once a pirate’s paradise before the British came to colonise it and named it British Honduras. An Anglo-Saxon land, in the middle of the Latin American ocean!

The current name of Belize comes from the name of the former capital and the river of the same name which opens the access to the sea (Belice in Spanish comes from a Mayan language and would mean “road to the sea”).

Since the 1970s, the capital Belmopan has replaced Belize City, the country’s largest city and port on the Caribbean Sea. Belize is the only officially English-speaking country in Central America, although much of the population is fluent in Spanish.
Belize, whose national anthem is “Land of the Free”, is a truly multi-ethnic and multi-cultural country with a very mixed population.

The country is mainly made up of virgin and unexplored tropical forest, with many Mayan sites, sometimes difficult to access.
It is also a real paradise for ecotourism: jaguar and macaw reserves, rivers and secret caves where the Maya practiced mysterious rituals…
Not forgetting, of course, 250 km of coastline hemmed in by clear sandy beaches and palm trees and, off the coast, hundreds of small islands (the cayes) bordered by an azure blue sea and dotted along the world’s second largest barrier reef. 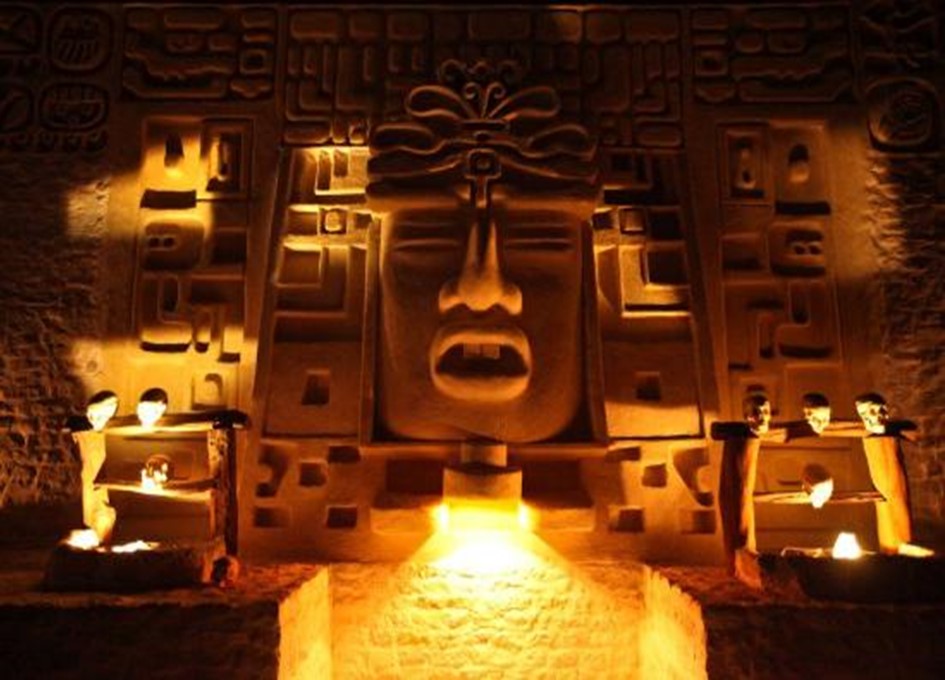 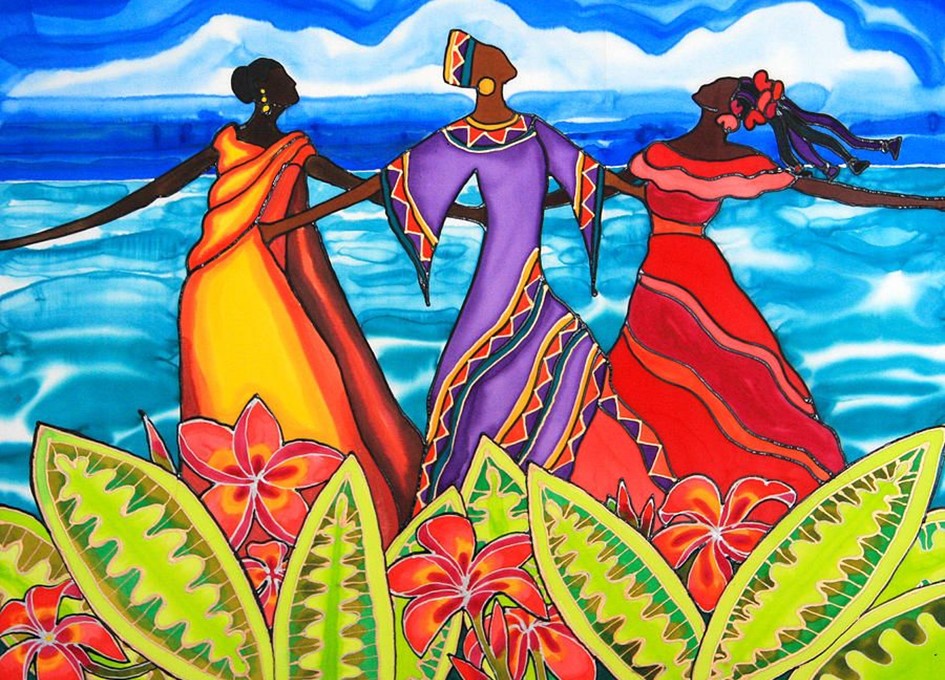 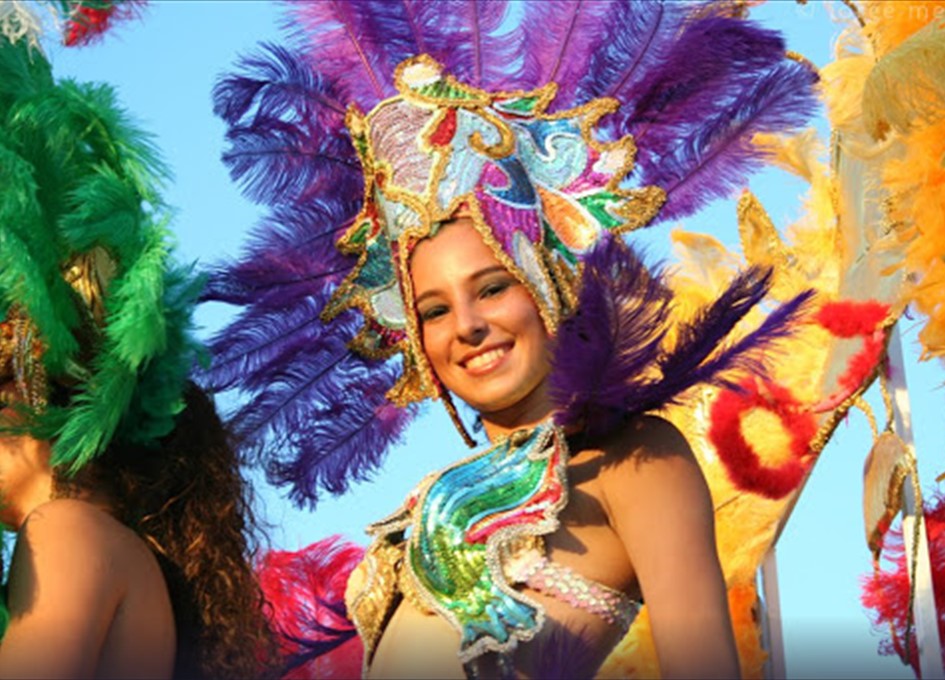 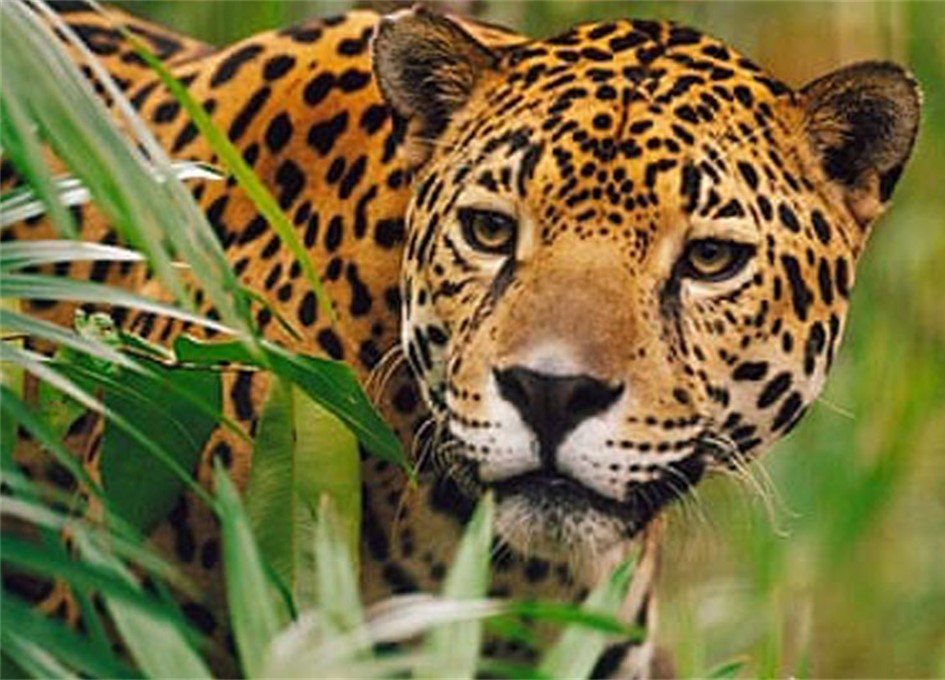 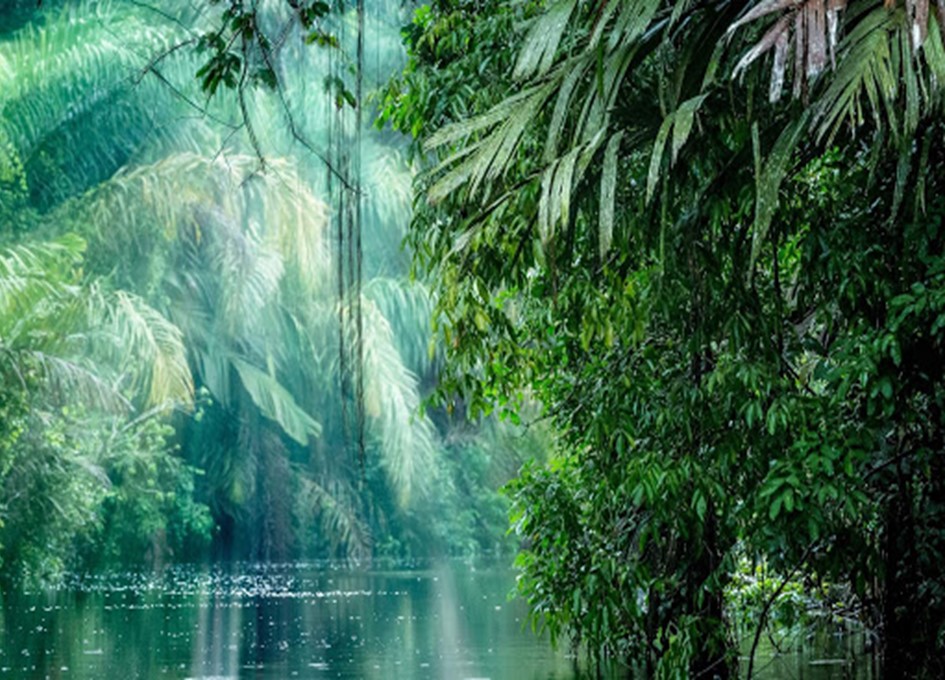 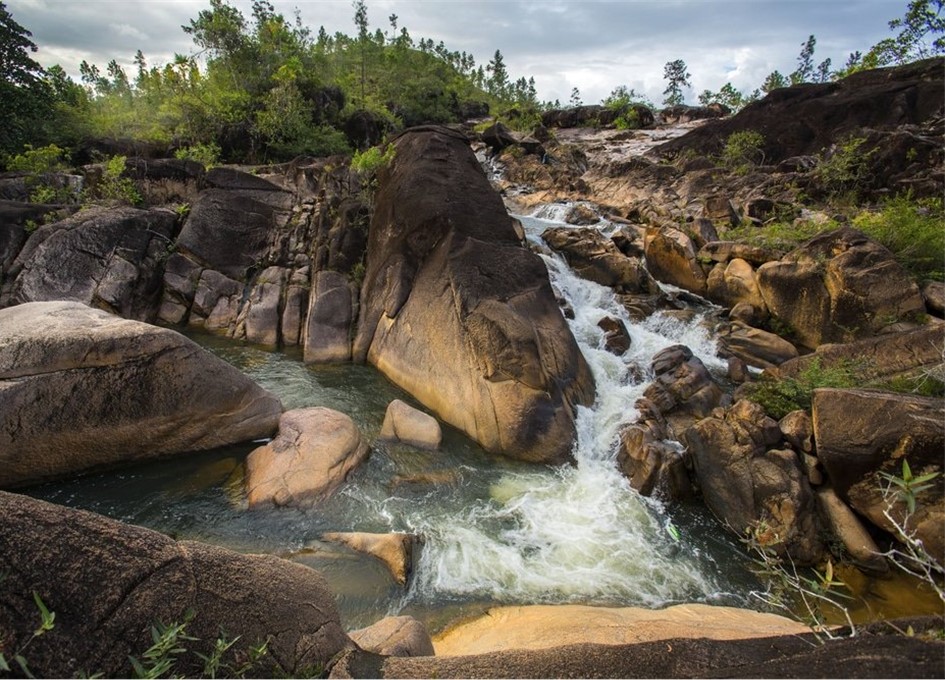 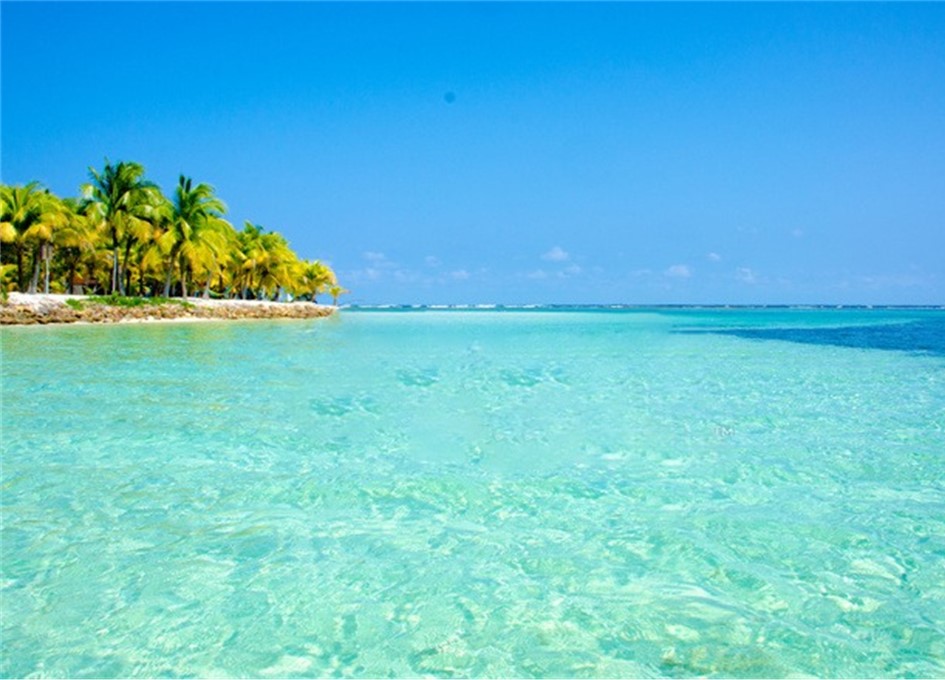