630 species of birds have been identified in Belize, of which several are endemic to the country such as the Yucatan Nightjar or the Shipstern Wood Stork.

You may also see the king of the air or hummingbird, as well as three species of toucan.

It is indeed paradise for photographers and for our ornithologist friends.

110 species of reptiles have been recorded throughout the country.

Among the most common species, you will find lizards, basilisks and turtles.

On a more original note, you may come across the boa constrictor.

All of this is located at the heart of a preserved nature, the treasures of which will be revealed to you by our experimented guides.

150 species of mammals have been recorded, among which 5 are classified as vulnerable : the Caribbean manatee, Baird’s tapir, the woolly opossum, the aardvark and one species of bat.

We offer you the possibility to meet several species of monkeys such as the black spider monkey and the howler monkey.

Armadillos, porcupines, coyotes, foxes, peccaries, deers, ocelots, otters… There are even wild beasts like the puma and the tiger cat.

Indeed, the Cockscomb reserve is the only one in Central America to have jaguars, an animal that is mythical to Mayas. More than 450 individuals live there.

You can go on an adventure searching for the king of the forest.

Being a unique world that will captivate children and adults alike, Belize also harbors among its oddities the largest toad in the world that can weigh up to 1.2 kg. Colorful frogs also live in the ponds inside the forest.

To protect these species will remain our guideline, as those amphibians are especially sensitive to environmental micro-changes as well as climate change.

Having the second largest barrier reef in the world, this underwater wild oasis offers shelter and food to more than 645 species of fish among which barracudas, swordfish, skipjacks, tunas, groupers…

18 species of rays and sharks, among which the manta ray, inhabit those waters.

To the delight of divers, 4 species of turtles among which the leatherback turtle and the green turtle are observable.

Don’t forget dolphins and manatees, of which the latter group had more than 1000 individuals at the latest count.

After discovering all these animals, you will never be the same anymore. Belize’s marine wildlife is exceptional and deserves to be protected.

The richness of the tropical flora of Belize is such that 700 different species of trees can be observed throughout the country.

Mahogany is the national tree and is a symbol of pride for the country.

Cocoa and its beans are an integral part of the history of Belize. During the Ancient Mayan civilization, it was a currency. Today, this industry produces cocoa with a very rich aroma.

Ceiba is not to be overlooked. This tree that is present in Mayan mythology supposedly was the crossing between the real world and the underworld or land of gods.  As it can reach 60 to 70 meters in height, contemplating it is a magical moment.

Other species are remarkable, such as the guacanaste with its trunk measuring more than 2m in diameter or the sapodilla or chewing-gum tree of which the paste is a component of the candy of the same name.

There are more than 3000 species of plants in Belize.

Having more than 300 species of orchids, Belize chose the famous black orchid as its national symbol.

As for the coasts, they are covered in mangroves. Threatened by an increasing number of real estate projects, mangroves play an essential role in protecting the coasts and the marine ecosystem. They should therefore be protected and defended. 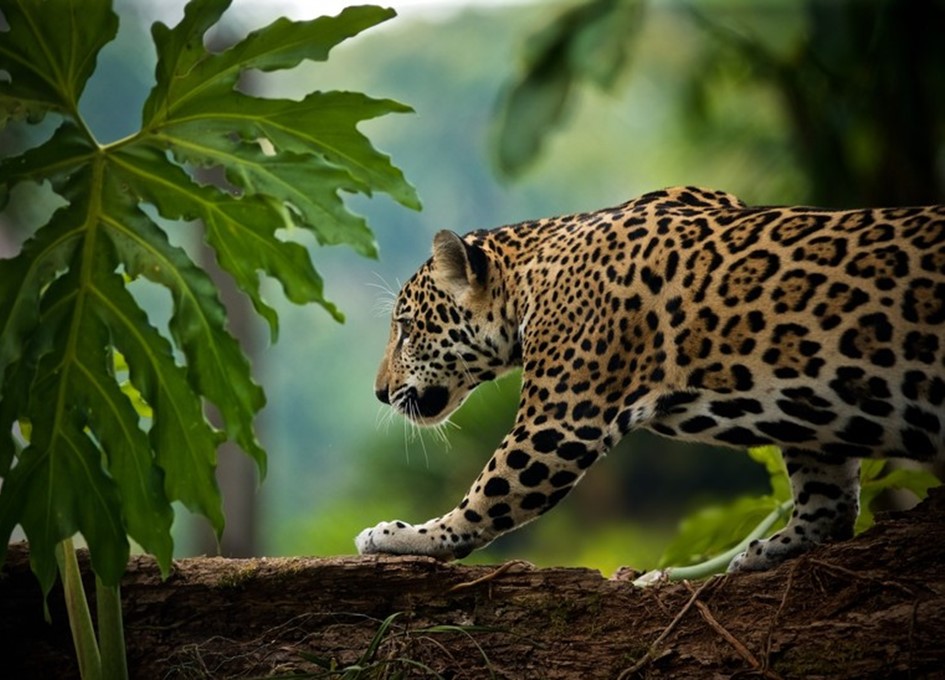 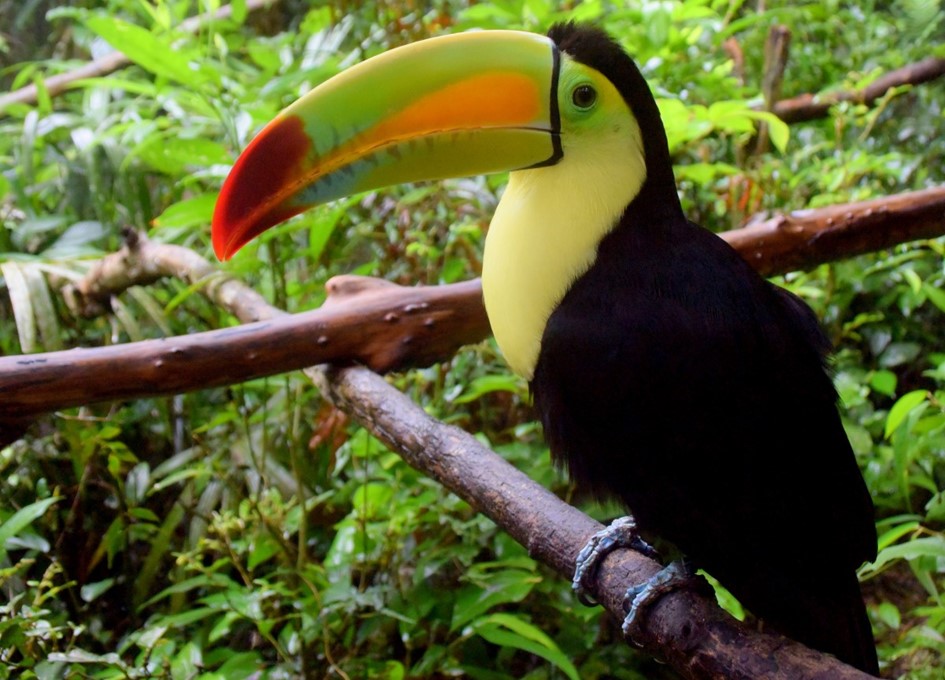 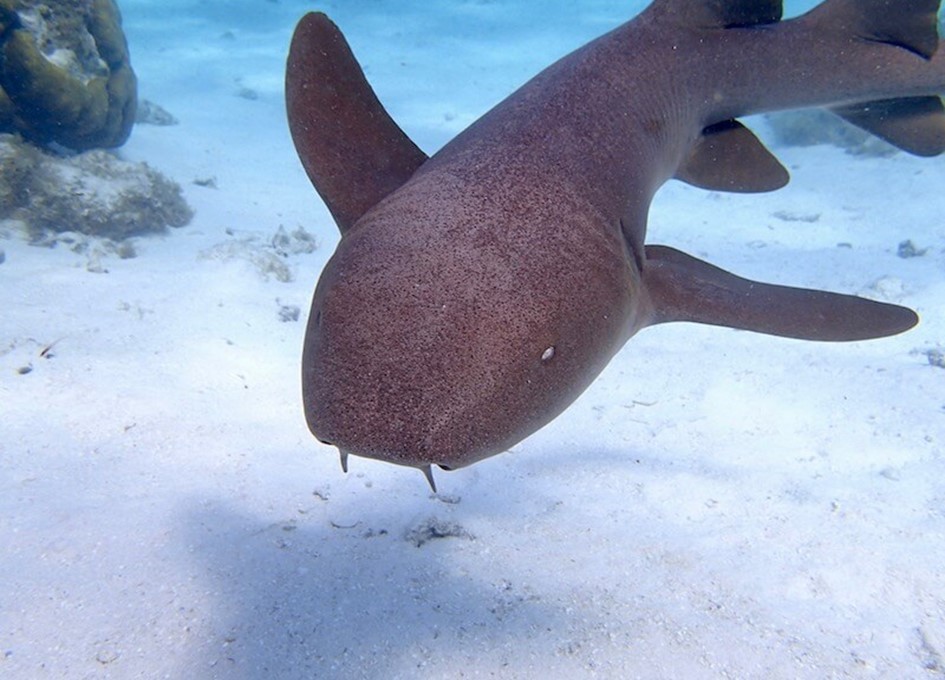 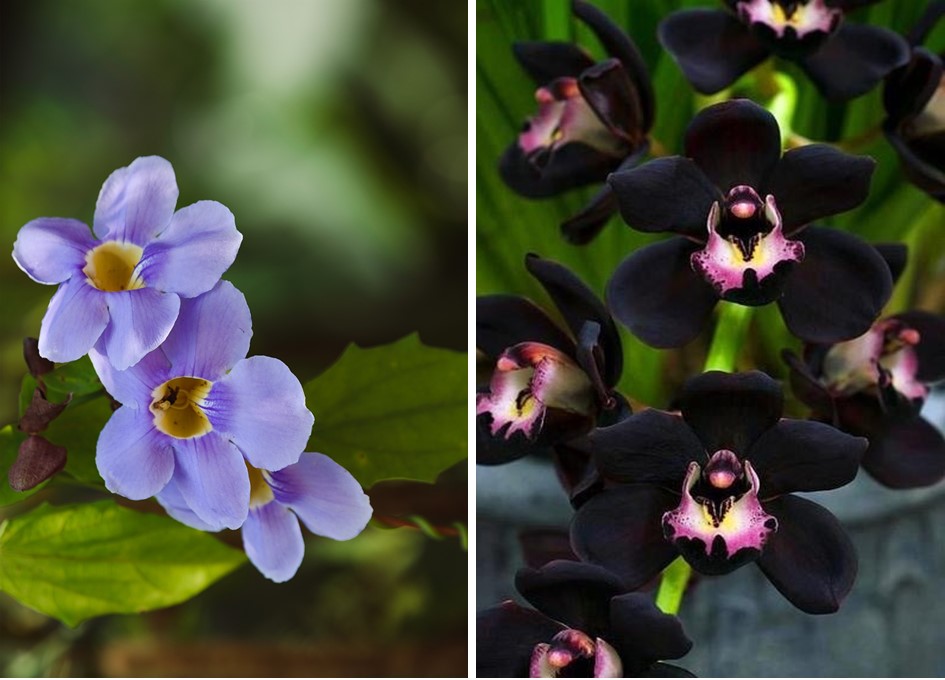 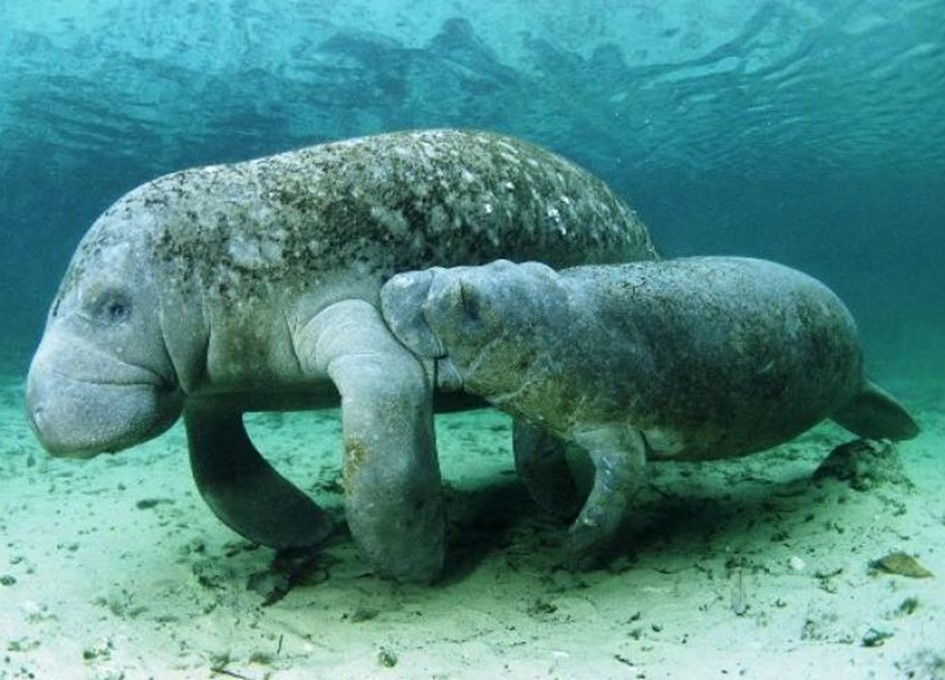 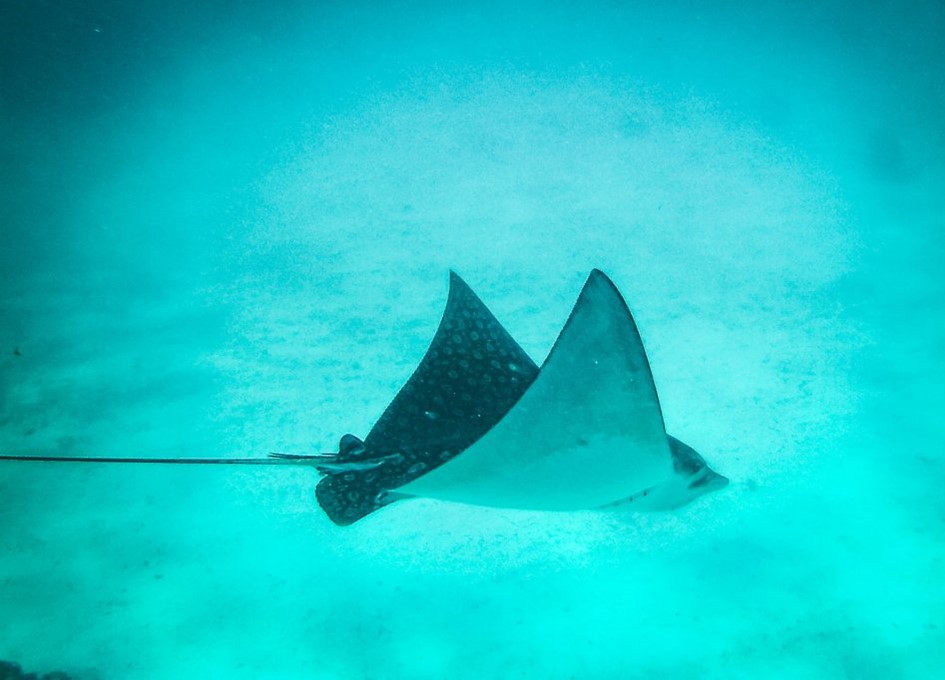 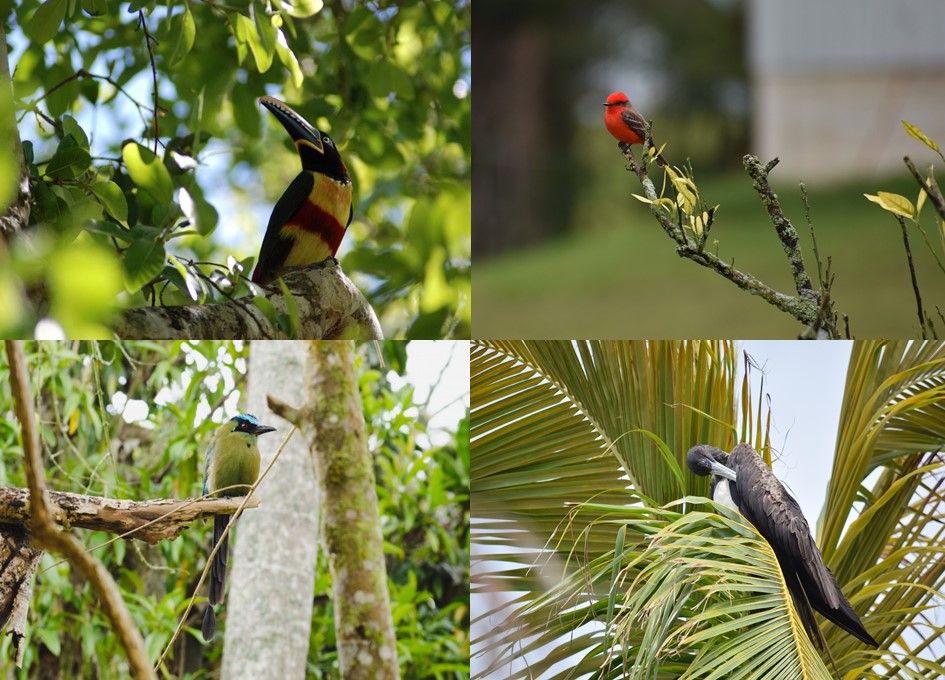 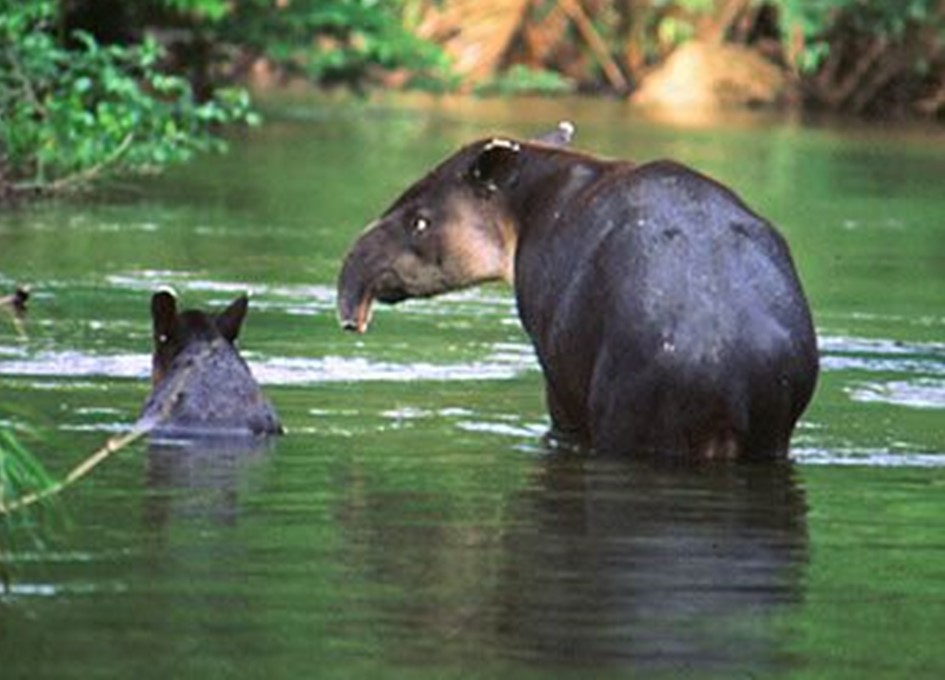 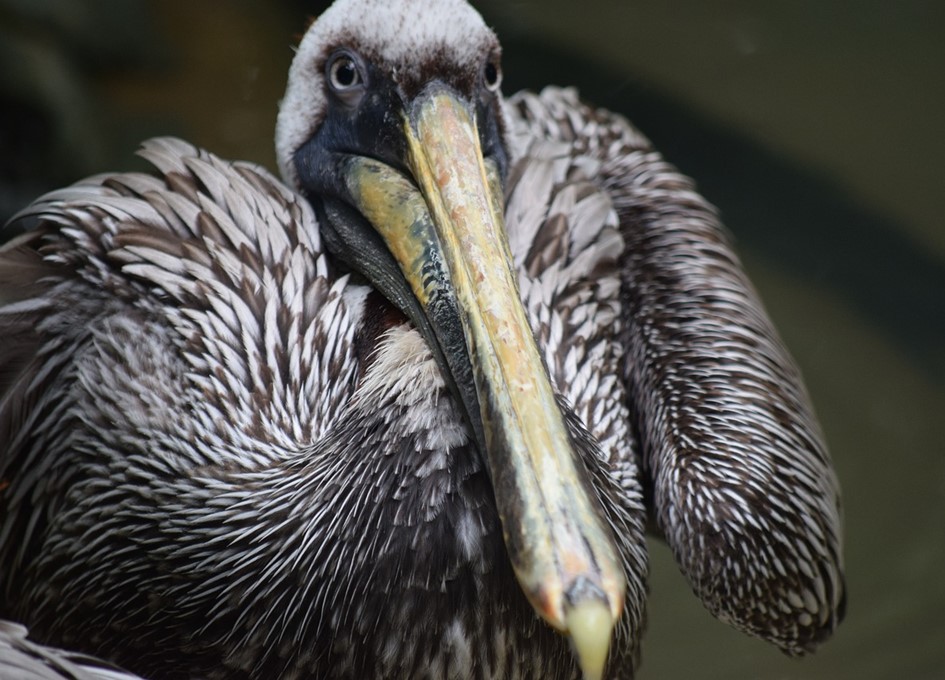 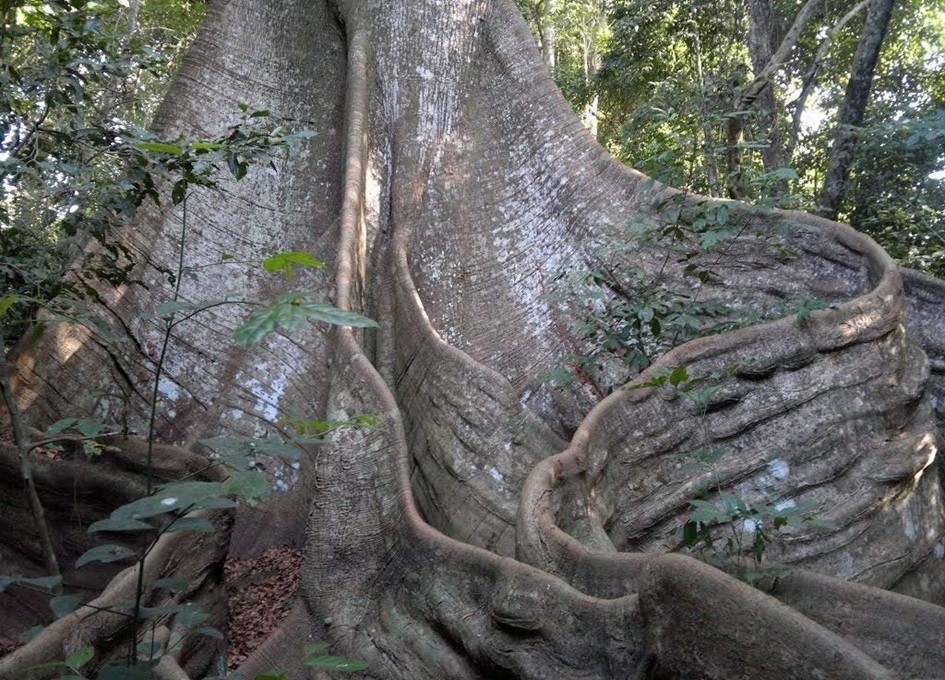 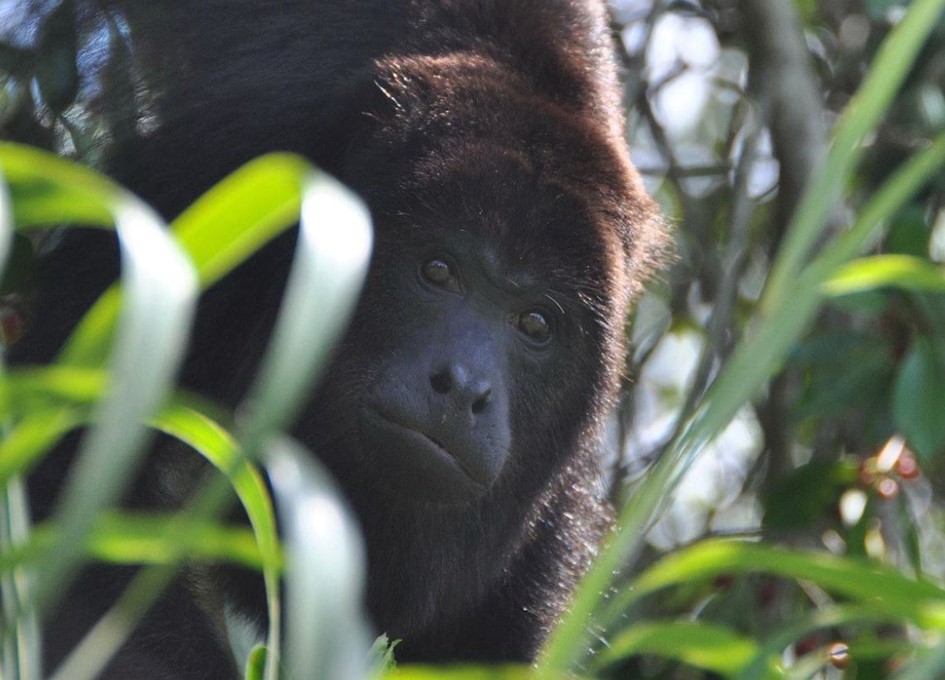