#A LITTLE BIT OF HISTORY

The first inhabitants of Belize were the Maya, whose presence is dated to the first half of the first millennium. Belize was part of an empire that extended to other territories in Central America, including present-day Guatemala, Honduras and Mexico.

There are many archaeological sites to be found here, the most important of which are Caracol, Lamanaï and Xunantunich.

The Spanish settlers succeeded the Maya. However, their interest in the region was short-lived due to the lack of mineral wealth.

In 1638, the British settled on the site of present-day Belize City, introducing African slaves to the territory for the first time.

The islands off the coast were used as a base for British pirates.

In 1667, the Treaty of Madrid ended hostilities between the British and Spanish and British sovereignty was recognised.

In 1862, the Crown established Belize as a colony under the name of British Honduras, a name it retained until 1973. 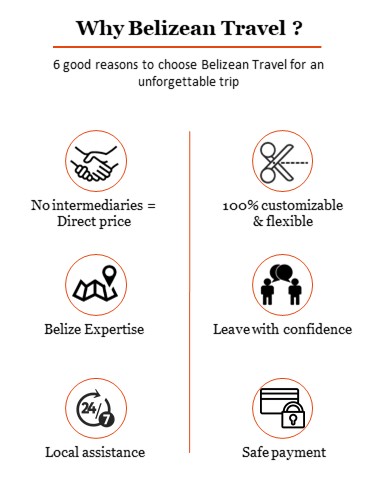 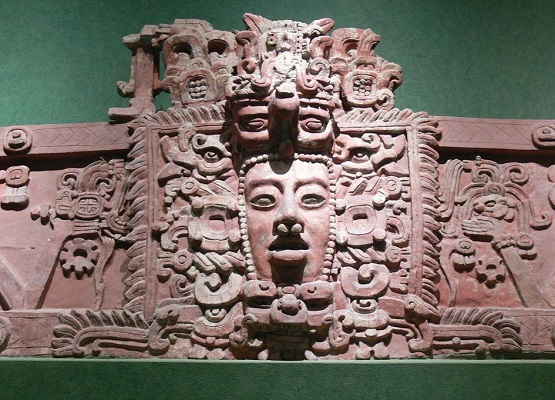 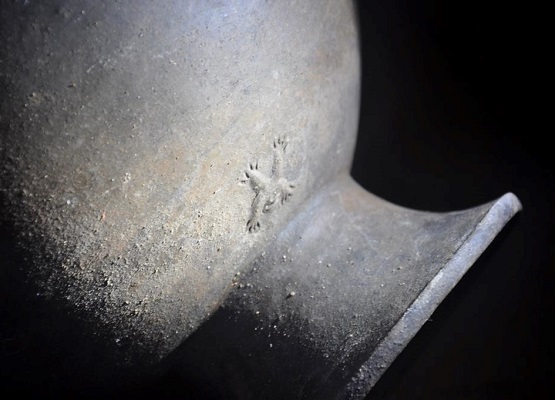 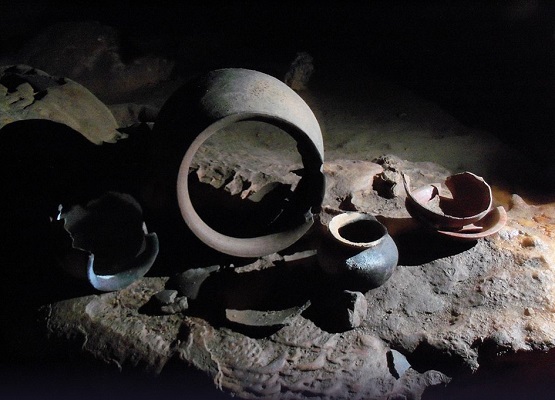 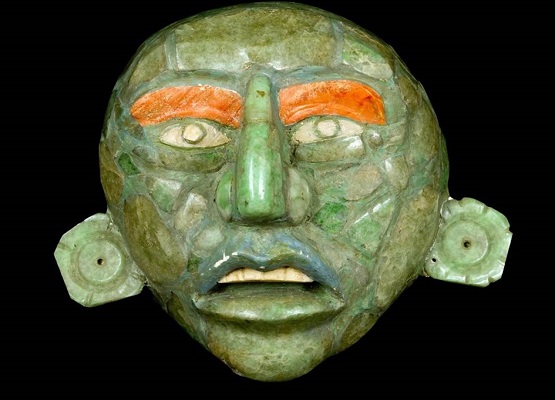 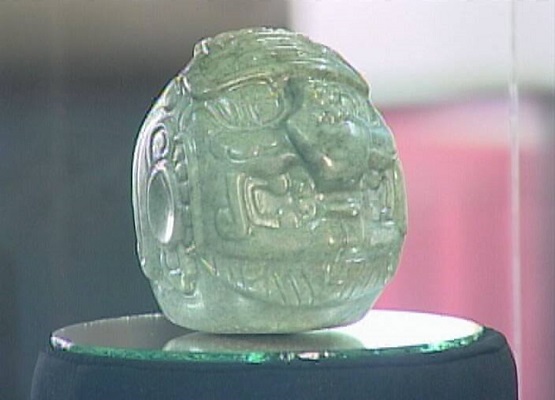